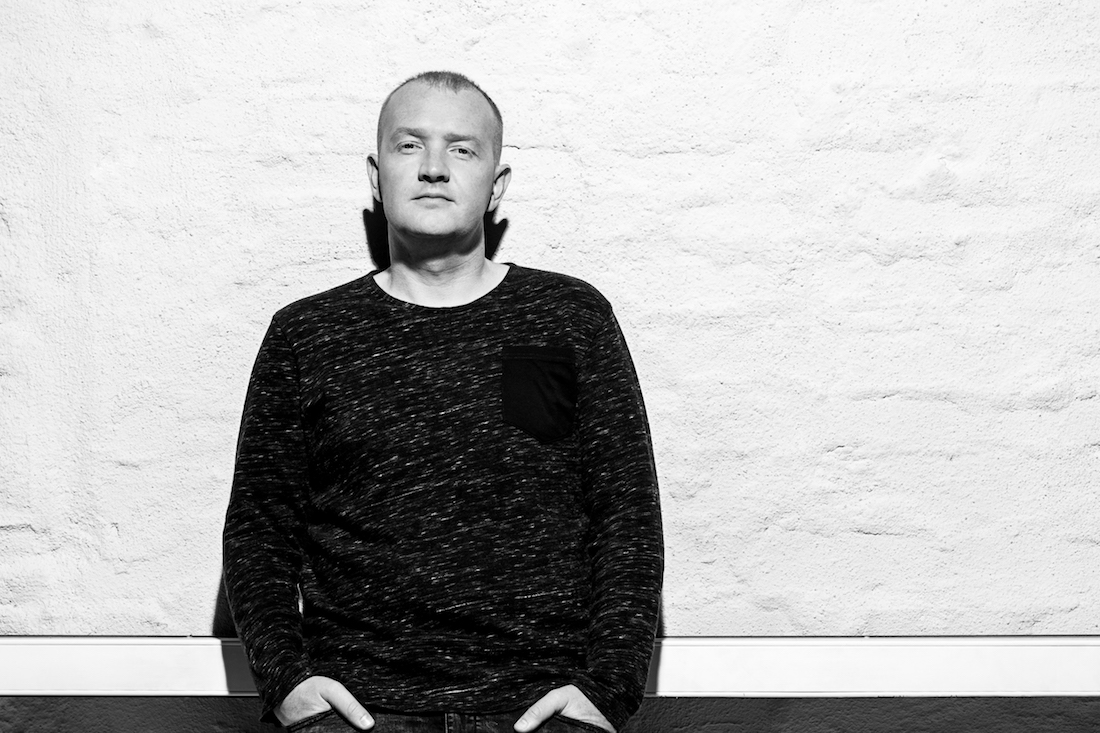 Madis Sillamo, best known to the world as Madison Mars, started off his career with releases like “Theme O”, “Milky Way” and “Ready or Not” on Don Diablo’s Hexagon label. Madison is now easily recognized for his signature sound and immense success with Spotify releases and support by the biggest deejays in the scene.

With close to 200 million streams on Spotify in total, Madison has released his music on top labels around the world including Spinnin Records, Musical Freedom, Hexagon, Sony, Universal Music, Warner Music and remixed such artists as Martin Garrix, Pink, Hardwell, Shaggy, Sting, and Galantis, to name a few.

Madison Mars has been bombing the dancefloors with his original tracks and remixes for years. One of his very first tracks “Milky Way” has over 26 million streams on Spotify and for an instrumental track that is remarkable. With over 10 million streams, his track “Atom” has been a long time favorite for a lot of big deejays, including world’s #1 deejay Martin Garrix who has been supporting Madison’s music for years. Garrix also debuted “Atom” in Tomorrowland music festival before it’s release, and kept the track in his personal playlists for a very long time.  Madison has collaborated 2 times with Dutch duo Lucas & Steve. Their collaborations “Stardust” and “Lunar” gained huge deejay support and both tracks have millions of streams on Spotify and caused a lot of damage in the club scene around the world.

Biggest track-listing site 1001tracklist.com has been ranking the best producers for the last 3 years and Madison Mars has been named as #45 best producer in the world in 2017 and #49 in 2018. This ranking reflects the cumulative amount of unique DJ support for tracks played and paints a pretty unique picture of Madison Mars success.

In 2019 Madison Mars launched his very own clothing collection together with Meta Threads from Los Angeles, who has been one of the leading lifestyle brands recently in the United States.

With monthly listeners over 2,5 million on Spotify and shows around the world, be sure to keep your eye and ears on Madison Mars as there is lots of exciting music coming up! Also, check out his weekly radio show House of Mars where he premieres his latest productions and showcases the current sound of electronic dance music.

Sign up for exciting news, music updates and much more…