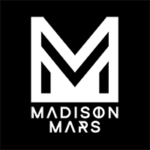 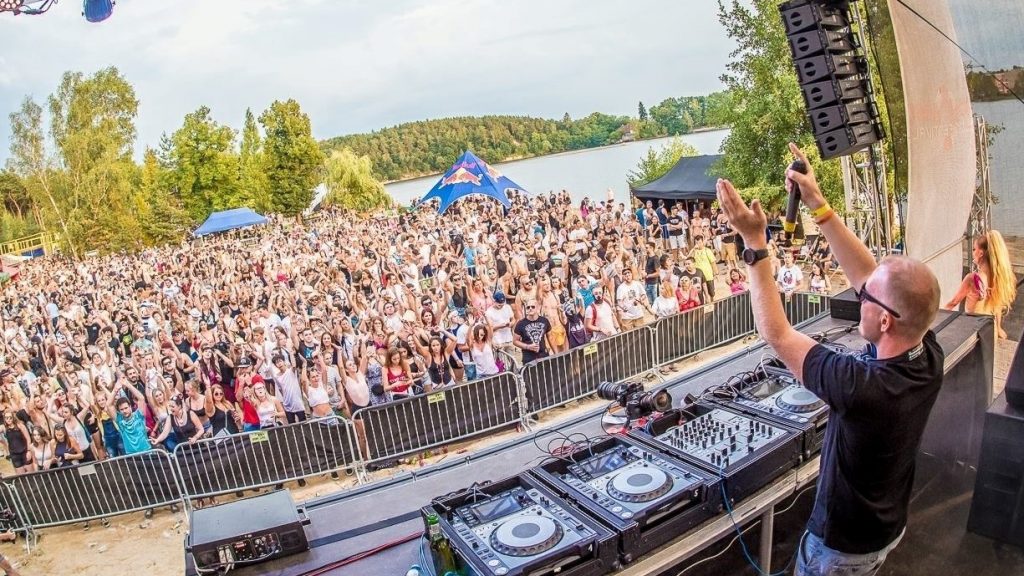 Madis Sillamo, best known to the world as Madison Mars, started off his career with releases like “Theme O”, “Milky Way” and “Ready or Not” on Don Diablo’s Hexagon label. Madison is now easily recognized for his signature sound and immense success with Spotify releases and support by the biggest deejays in the scene.

With over 600 million streams on Spotify in total, Madison has released his music on top labels around the world including Spinnin Records, Musical Freedom, Hexagon, Sony, Universal Music, Warner Music and remixed such artists as Martin Garrix, Pink, Hardwell, Shaggy, Sting, and Galantis, to name a few.

Madison Mars has been bombing the dancefloors with his original tracks and remixes for years. One of his very first tracks “Milky Way” has over 33 million streams on Spotify and for an instrumental track that is remarkable. With over 15 million streams, his track “Atom” has been a long time favorite for a lot of big deejays, including world’s #1 deejay Martin Garrix who has been supporting Madison’s music for years. Garrix also debuted “Atom” in Tomorrowland music festival before it’s release, and kept the track in his personal playlists for a very long time. Madison has collaborated 2 times with Dutch duo Lucas & Steve. Their collaborations “Stardust” and “Lunar” gained huge deejay support and both tracks have millions of streams on Spotify and caused a lot of damage in the club scene around the world.
In 2020 his record “New Vibe Who Dis” earned Madison Mars his first Platinum Record. This track has now been streamed around 50 million times on various platforms in total.

With millions of listeners on Spotify and monthly shows around the world, be sure to keep your eye and ears on Madison Mars as there is lots of exciting music coming up!

Madison Mars and his team of experts is prepared to make any club night special with lots of social media interaction plus giveaways.  His social team will work with each promoter to make an unforgettable night of content and promotion offering exclusive items + apparel and most importantly music that no other act brings with them.

MADISON MARS has the music that can captivate a mass audience and can keep the hits flowing for years to come!